Plugs into the USB Sensor Module, which is included in the emWave Desktop for Mac and PC item (#6020).

Cardiac Coherence--A mode of cardiac function in which the heart's rhythmic and electrical output is highly ordered. HeartMath research has shown that the positive emotions such as love, care, and appreciation increase coherence in the heart?s rhythmic beating patterns. During states of cardiac coherence, brain wave patterns have been shown to entrain with heart rate variability patterns; in addition, nervous system balance and immune function are enhanced. Overall, the body functions with increased harmony and efficiency.

Coherence--Logical connectedness, internal order, or harmony among the components of a system. This term can also refer to the tendency toward increased order in the informational content of a system or in the information flow between systems. In physics, two or more waveforms that are phase-locked together (so that their energy is constructive) are described as coherent. Coherence can also be attributed to a single waveform, in which case it denotes an ordered or constructive distribution of power content. Recently, there has been a growing scientific interest in coherence in living systems. When a system is coherent, virtually no energy is wasted, because of the internal synchronization among the parts. In organizations, increased coherence enables the emergence of new levels of creativity, cooperation, productivity, and quality at all levels.

Stress--Pressure, strain, or a sense of inner turmoil resulting from our perception and reactions to events or conditions. A state of negative emotional arousal, usually associated with feelings of discomfort or anxiety that we attribute to our circumstances or situation. 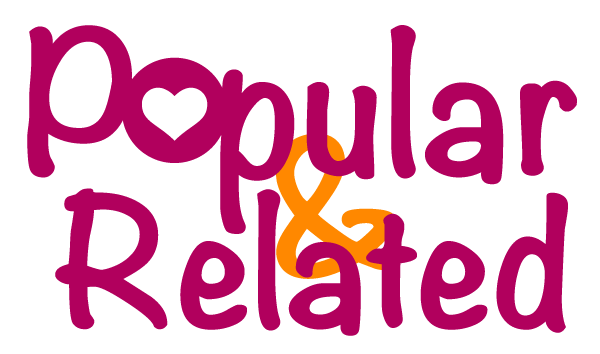